Is a Brooklyn, NYC - born producer, performing artist, engineer and adjunct professor (electronic music production) at NYU, Clive Davis. It was in Brooklyn, where she honed her musical and technical skills, while geeking out on technology, producing, writing and performing her hip hop project "Wan'B Like Me" under Josie Carr and with her live electronic, Latin band; Josie Carr La GATA Negra. It was these experiences that helped shape her sound and style and today continue to help her challenge the idea of only using conventional tools for making music. You can find her in her recording studio or performing live with a large array of controllers and softwares mixed with live instruments, as these have been her tools since her early days in Brooklyn and now have become her trademark. When asked about her greatest influences, Josie’s response is always: “Too many to name and enough to keep me humble and always creating.”

She's had the honor to produce dance remix work for Reggae Legend Grammy Winner; Burning Spears for the album; No Destroyer, on singles; No Fool and Jamaica. Her single Wan' B Like Me was featured in HBO Film, Life Support starring Queen Latifah and some of her engineering credits include work with Grammy Winner Stuart Matthewman (Sade, Maxwell, Cottonbelly) for his Jazz duo Twin Danger, SZA, Jermaine Dupri, Masters at Work, M.O.P and digital re-mastering of Bob Marley selective works. She has been featured on AllHipHop.com; Lady Beat Makers Vol. 1 as one of the top women in the field and has worked for most major labels; Sony, Universal Records, Interscope, BMG, EMI, Atlantic, to name a few. 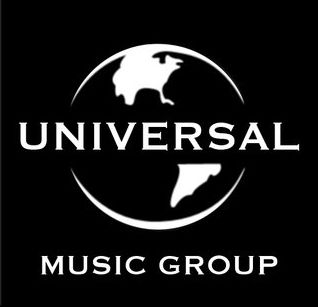 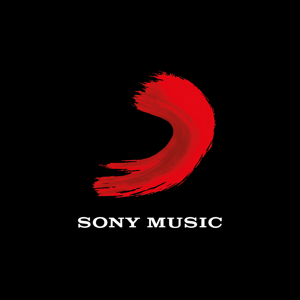 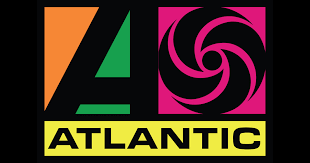 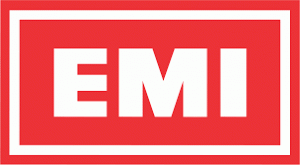 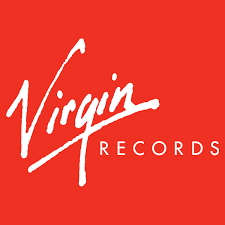 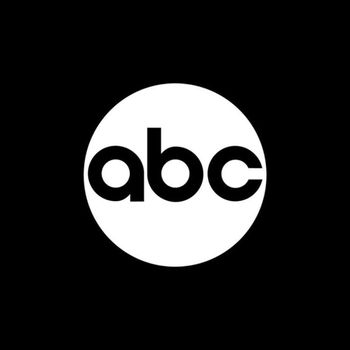 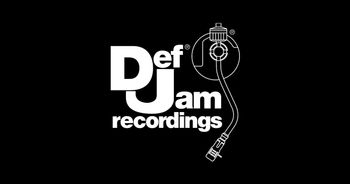 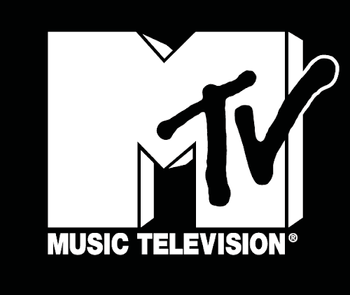 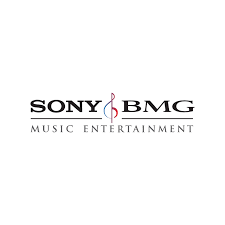 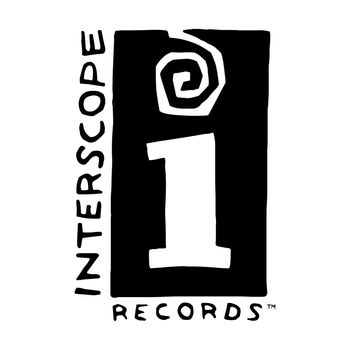 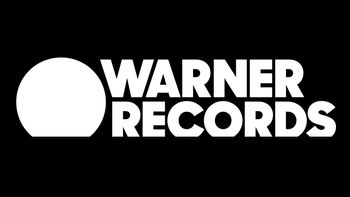